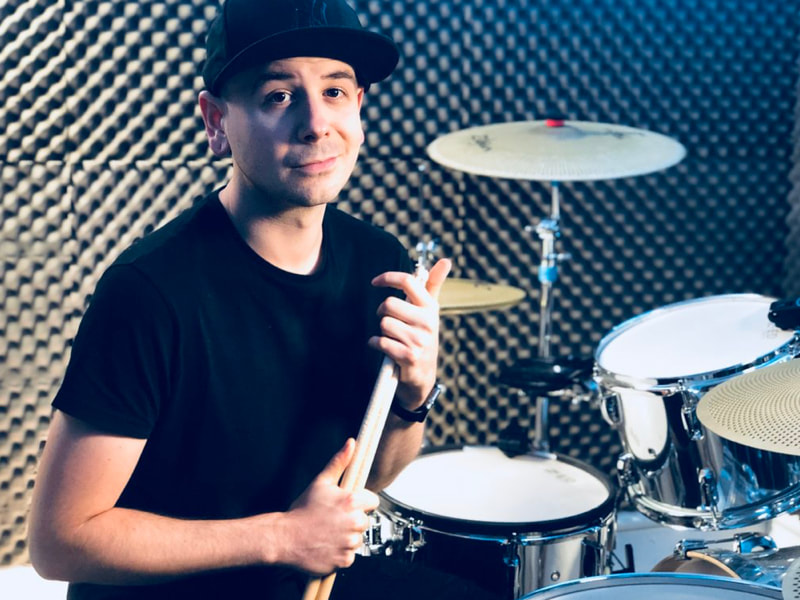 Why drums? : I took keyboard lessons as a kid. Saw a drum kit, decided that was the coolest thing ever.
Favourite gig : 15,000 person crowd with a band I'd never met. Given the setlist 10min before I went on (which was really helpful).
Favourite recording​ session : There's been hundreds - but the one I'm most proud of was recording beats for Venetian Snares (they ended up on a record with John Frusciante from the Red Hot Chili Peppers - two heroes that I grew up listening to).
​
​First songs learnt : All of the Red Hot Chili Peppers BSSM and Californication albums, plus Led Zep II & IV.
First big break : My friend played a song on his iPod that he said couldn't be done on drums (was all computer programmed electronic stuff). I put as video on YouTube to settle the bet and over the next weeks my heroes started getting in touch.
Apply To Start >